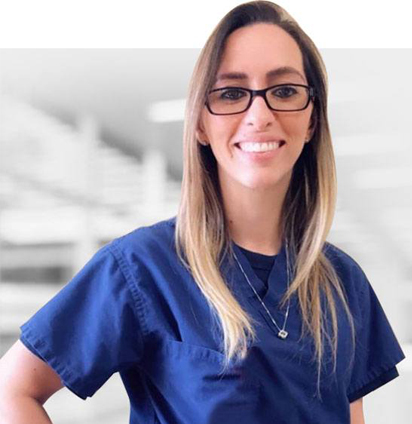 Dr. Laura Lyn Gallagher is a General Surgery Specialist in Dallas, Texas. She graduated with honors from the University of North Texas Health Science Center at Fort Worth in 2013. Having more than 7 years of diverse experiences, especially in general surgery, Dr. Gallagher affiliates with the Saint Luke’s North Hospital, and cooperates with many other doctors and specialists in the St. Luke's Physician Group.

Dr. Gallagher currently practices at 7777 Forest Lane, Suite C-670, Medical City Hospital-Building C, Dallas, TX 75230. She believes that each patient is unique and is committed to offering the most individualized and highest quality care to each and every patient in a warm and compassionate environment.

For all appointments and inquiries please call Dr. Gallagher at or click here to book an online appointment.